Checking in on Qingdao

The last time we were in Qingdao, we worked at an international school. It was so great to be able to get back there to celebrate with them their 20th Anniversary. The school has grown and changed immensely over the years and it was great to catch up with our old friends and make some new ones! 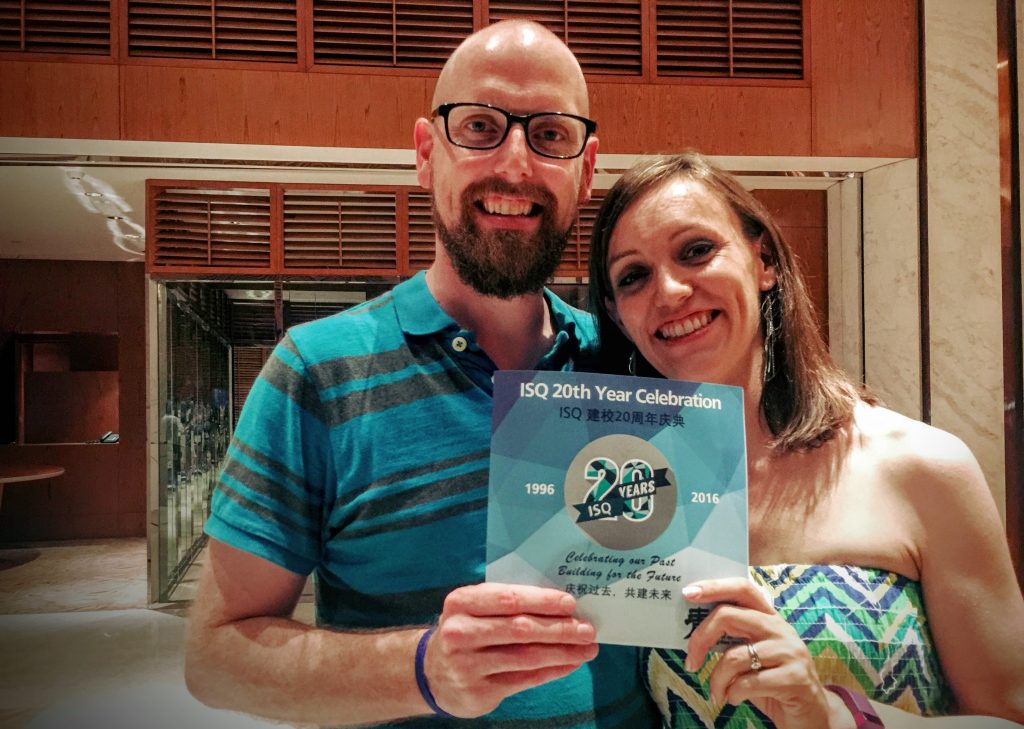 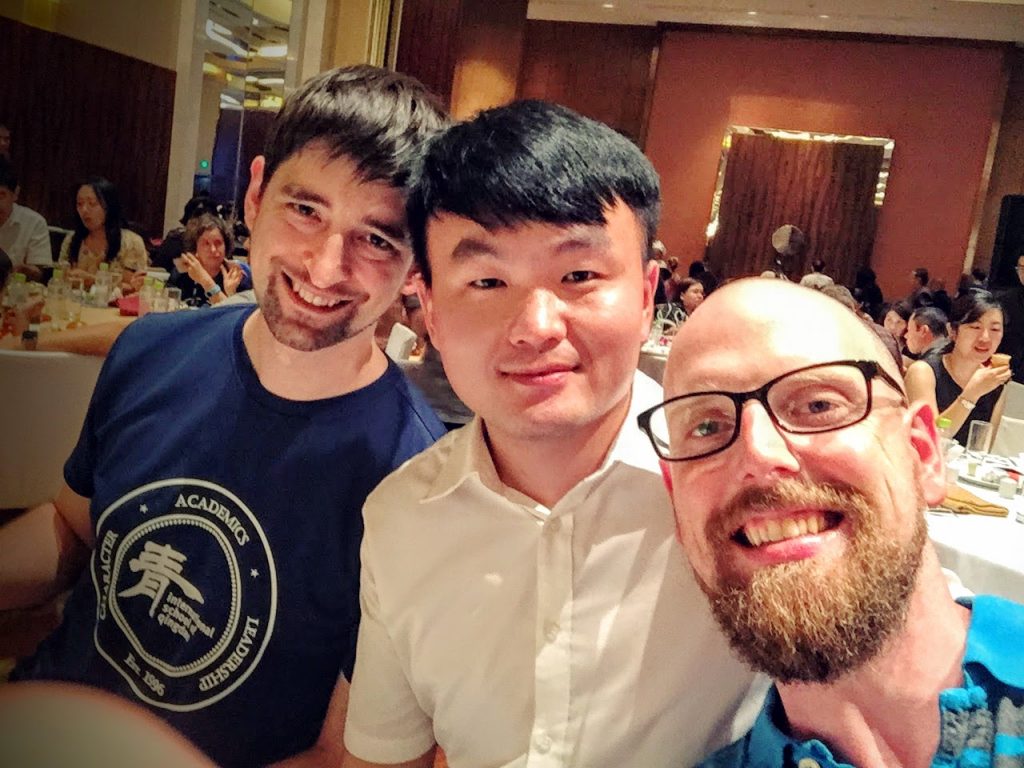 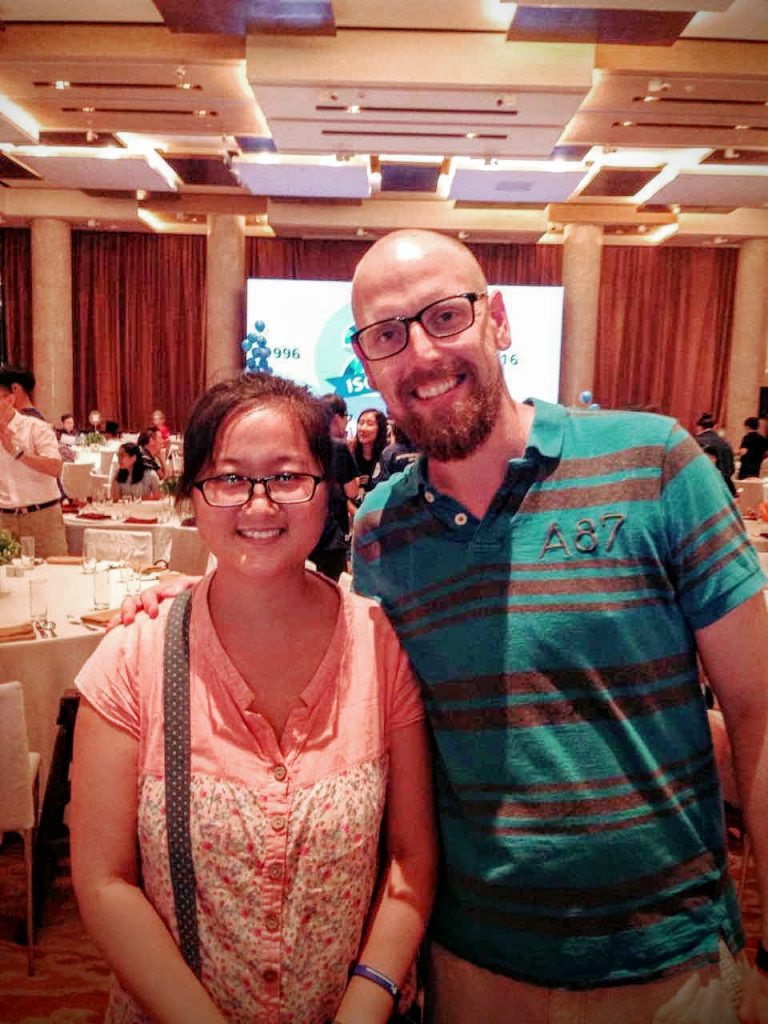 The event ended up being huge! There were over 600 people there and it was very cool to hear about the different stories of how He has worked in this place.