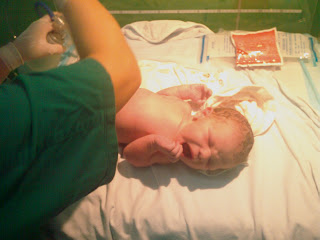 With her friend, Ruth, Jacquelyn headed up to Beijing on a train on Monday, the 27th of July. That night, perhaps caused by the traveling, her water broke. Though her water broke, she was not yet in labor. This wasn’t a bad thing though, since I needed to get up to Beijing to be with them.

The night that JK’s water broke, she called me at 4am to tell me to get on the earliest plane available. I was a little out of it, but managed to get online and purchase my ticket. Since I was able to catch the earliest flight, the cost wasn’t very high. I arrived and we immediately went to the hospital. At the hospital the doctors decided to admit JK, even though she wasn’t technically in labor yet.

Jacqueyln eventually did go into labor. However, 33 hours after her water broke, the doctors decided to induce. Lucas was born shortly after.

Below are some pictures. 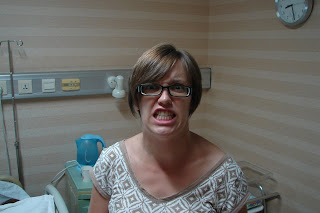 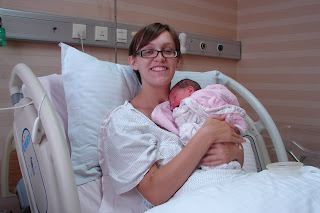 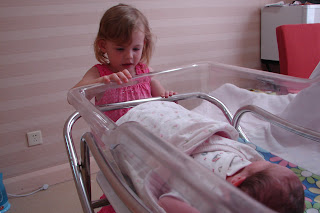