…at least the digital mechanism that controls it. We’ve never had anything solar powered before. So when I went to take my first shower I was a bit frustrated to find that that it was only at 78 degrees. Surely, that’s not hot enough for a shower, I thought. I turned the water on and turned it all the way to hot just to be sure. Nope, no hot water.

So, my first day in my new apartment I’m not able to take a shower after traveling for 24 hours. That’s a problem. And since I couldn’t find my deodorant, it was also a problem for everyone else.

I pushed some buttons and hoped it would be hotter when I came back later.

Nope. Still not hot. But at this point I absolutely had to take a shower. So, I just took a cold one. Brrr.

Afterwords, when it still wasn’t reading any hotter, I called the person who used to live here and they told me that 78 was plenty hot. Oh, yeah, it’s Celsius here. I went back and turned the hot water on. Still no hot water. Then, I turned it the other way. You know, the way for the cold water. And sure enough, it was hot.

Yep, I took a cold shower for nothing. 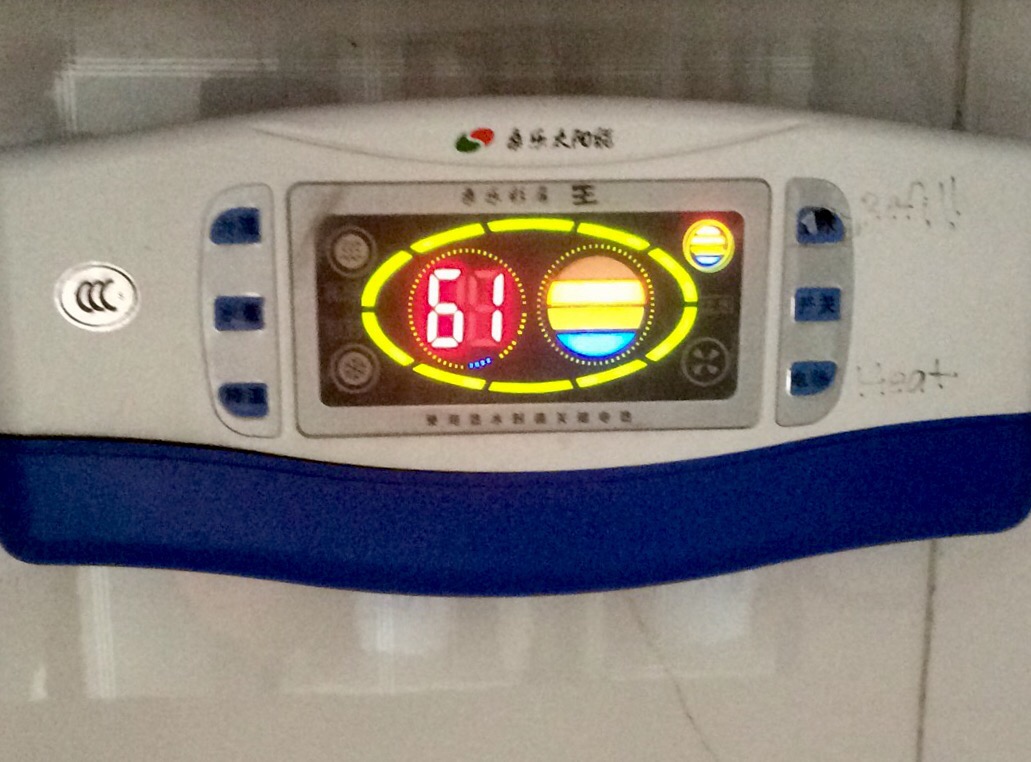