Micah’s had a big year this year. He moved back to his birth country that he hasn’t been to since he was 3 months old and started school for the first time. He’s done really well with all the changes.

We started off his birthday by displaying his birthday banner. Jacquelyn had prepared a cake and we all headed out to the school. His classmates sang Happy Birthday to him in 3 languages – English, Korean and Chinese.

After school we went out to McDonald’s and then found an indoor play area. Later that night we got home and he got to open up his presents. He got a box of “Super Wings” characters. Super Wings is a cartoon that I’ve been exposing to them to help them learn Chinese.

Micah is definitely the energy of our group of 6. Ever since his birth he’s been go go go from the time he wakes up until his eyelids can’t keep open any longer. We’re so thankful for him and how he grows up into a bright kindergartner. 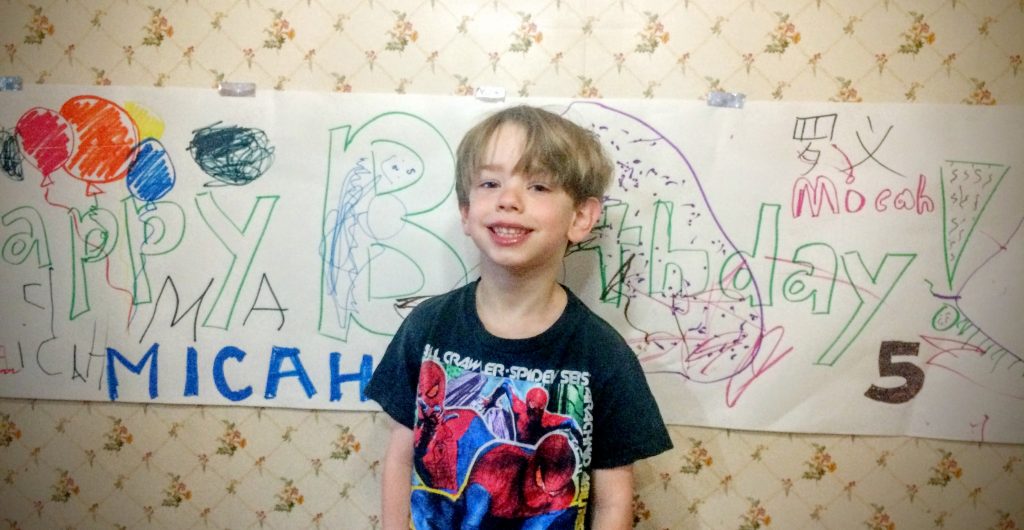 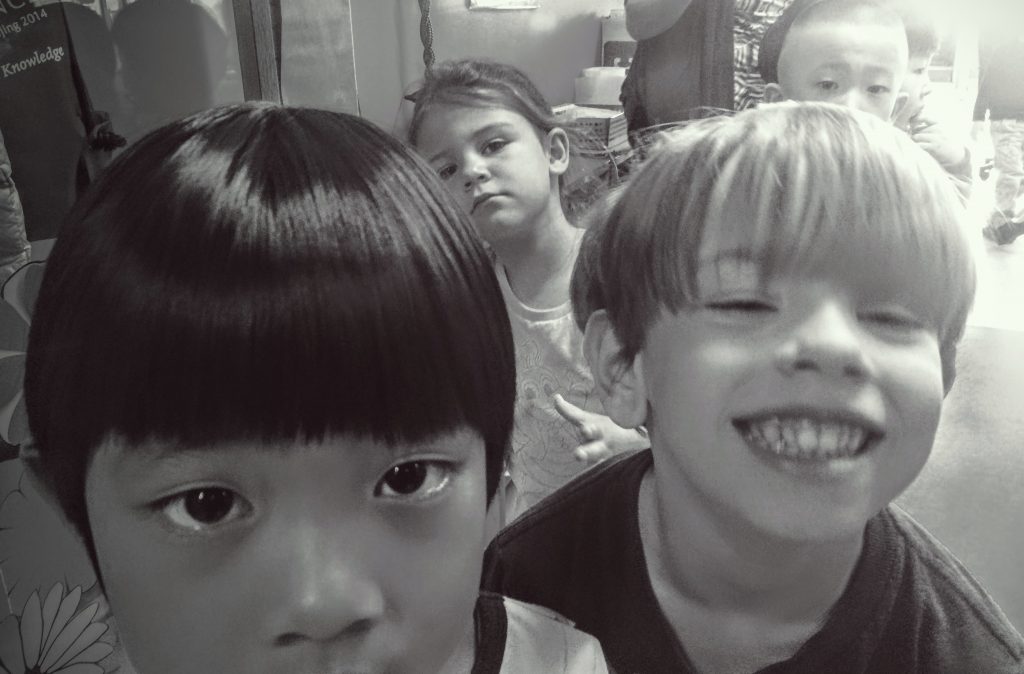 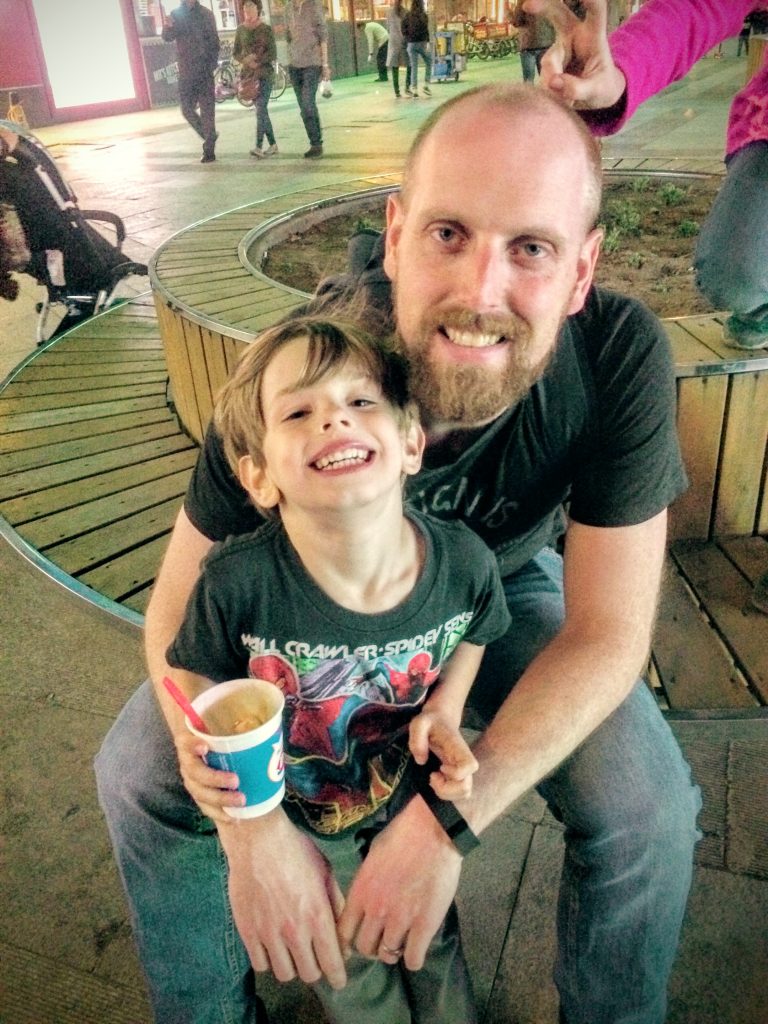