Saturday after some morning errands we headed out to Minnewaska. On the way up the mountain, Jacquelyn did some research online and found that the weekends are supposedly crazy busy. And, yes, it was crazy busy. All of the parking lots were completely full. But this actually worked out in our favor. Instead of having to pay $10 to park the car, we just joined a slew of other cars and parked along the side of the road.

We knew it was supposed to be a cold day, but we still didn’t quite prepare enough for the reality of it. This was really the first cold day of the season, so I guess we just didn’t think that we needed more layers. But since we were moving most of the time, we were able to handle it.

All said and done we walked just over 2 miles. We could’ve probably done a bit more, but with the cold we were ready to head home. 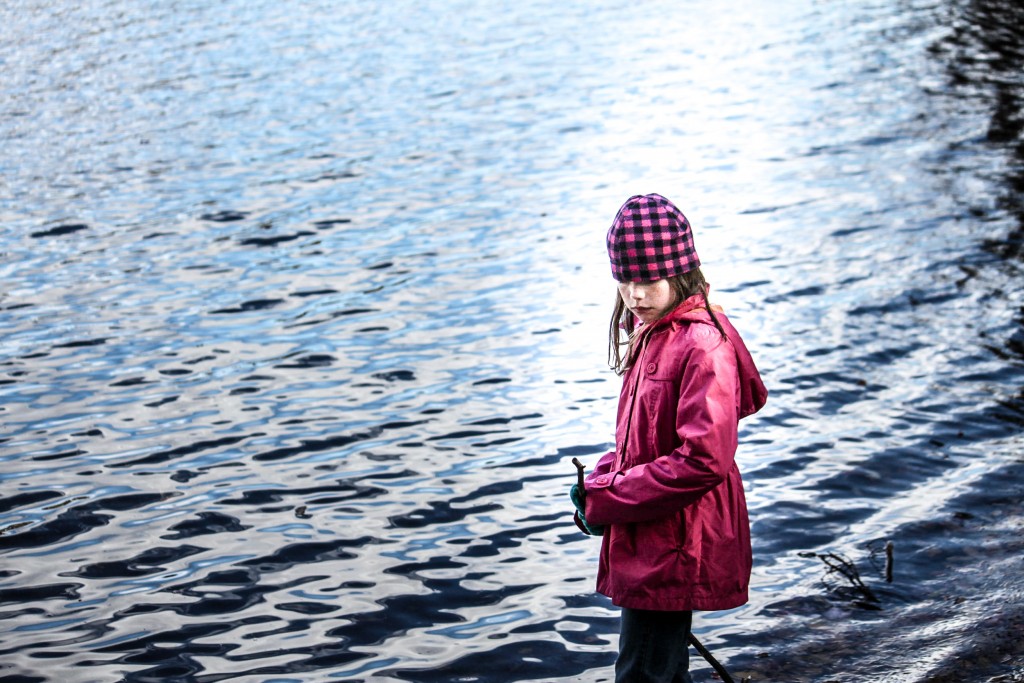 Anna lead most of the walk. 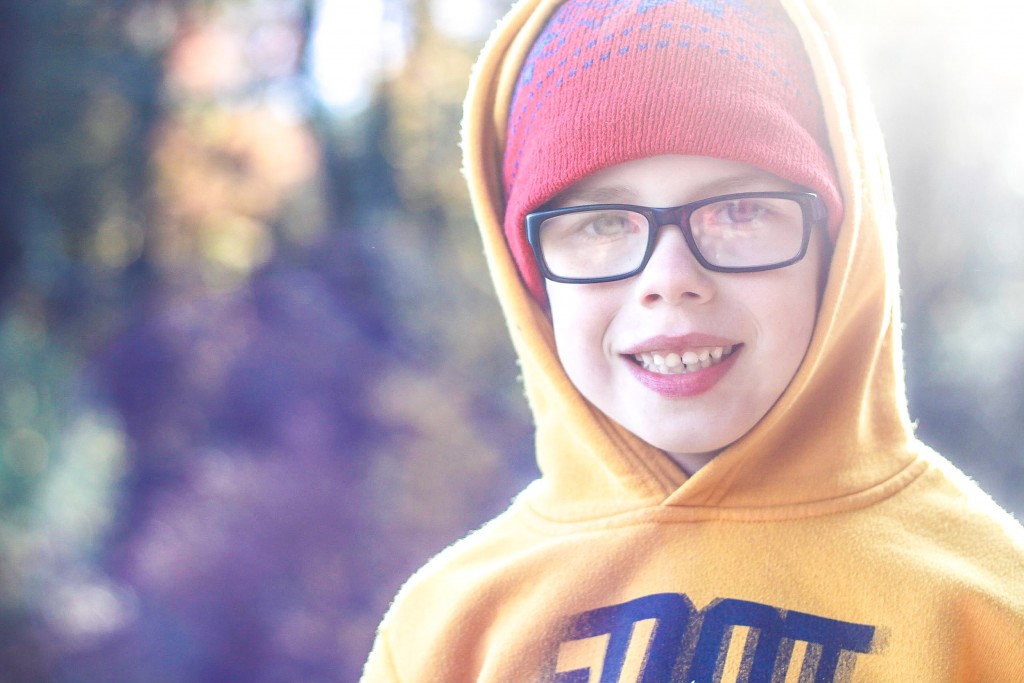 Lucas lead us on some remote paths looking for shortcuts. 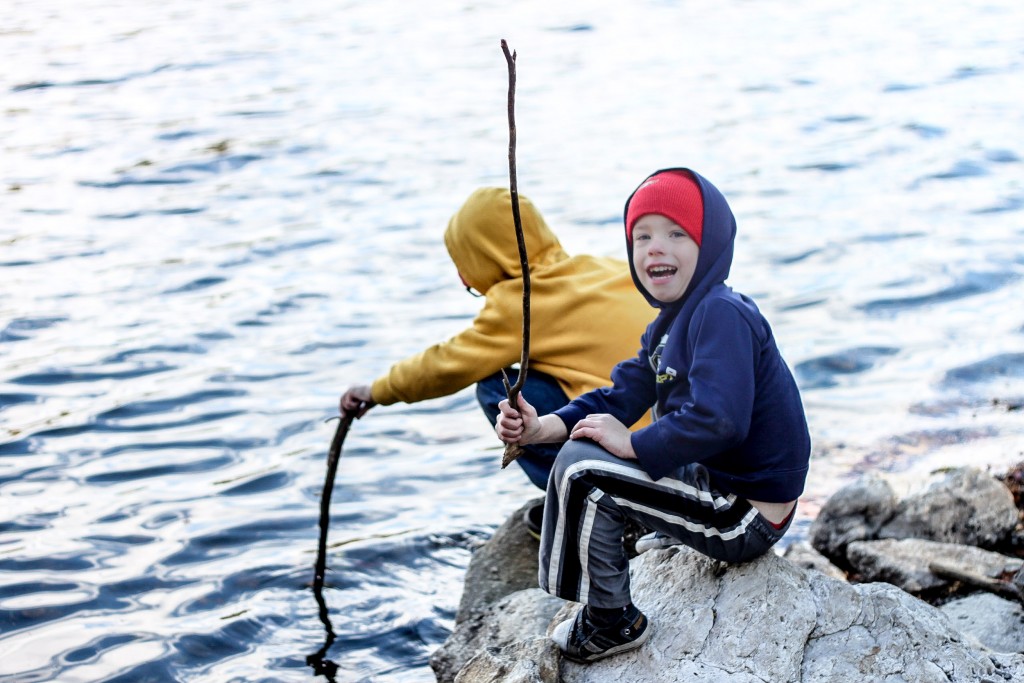 Micah had fun fishing and scaring his parents that whe would fall off the rocks and into the water. 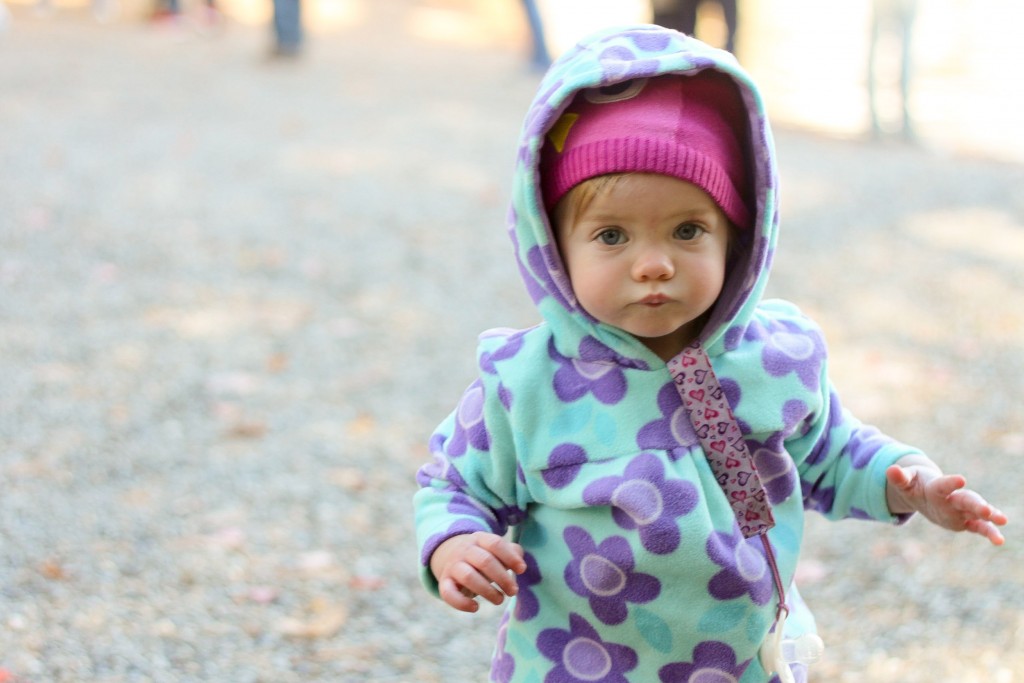 Eloise’s hands kinda turned purple because we forgot her gloves. But she didn’t really complain about it. 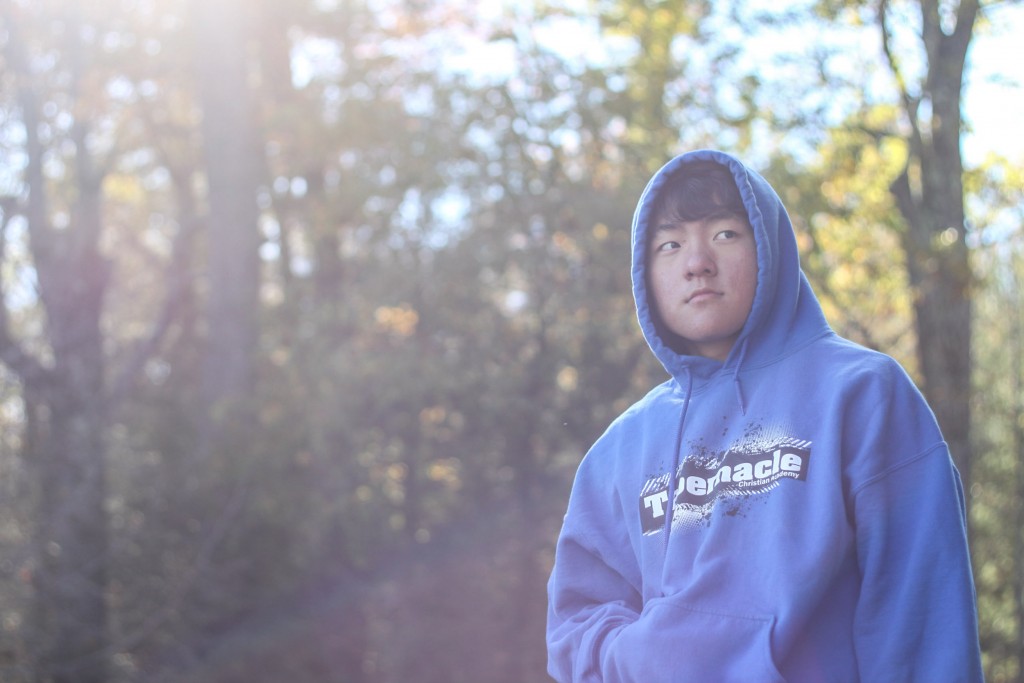 Paul even admitted that he had some fun going on the stroll. 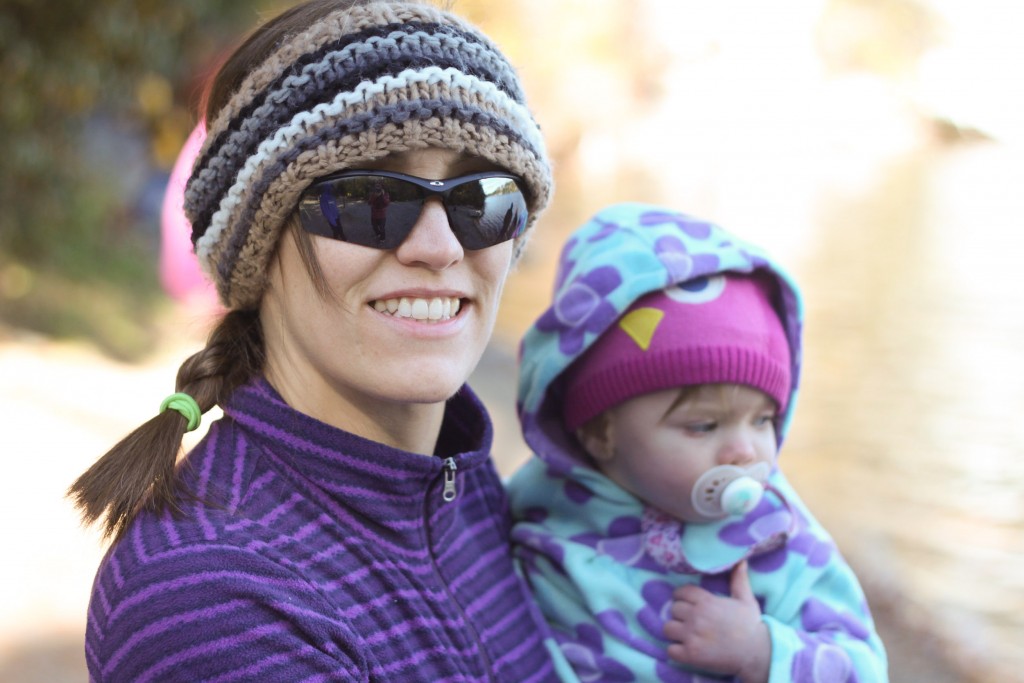 Jacquelyn carried Eloise in the backpack carrier for most of the walk. 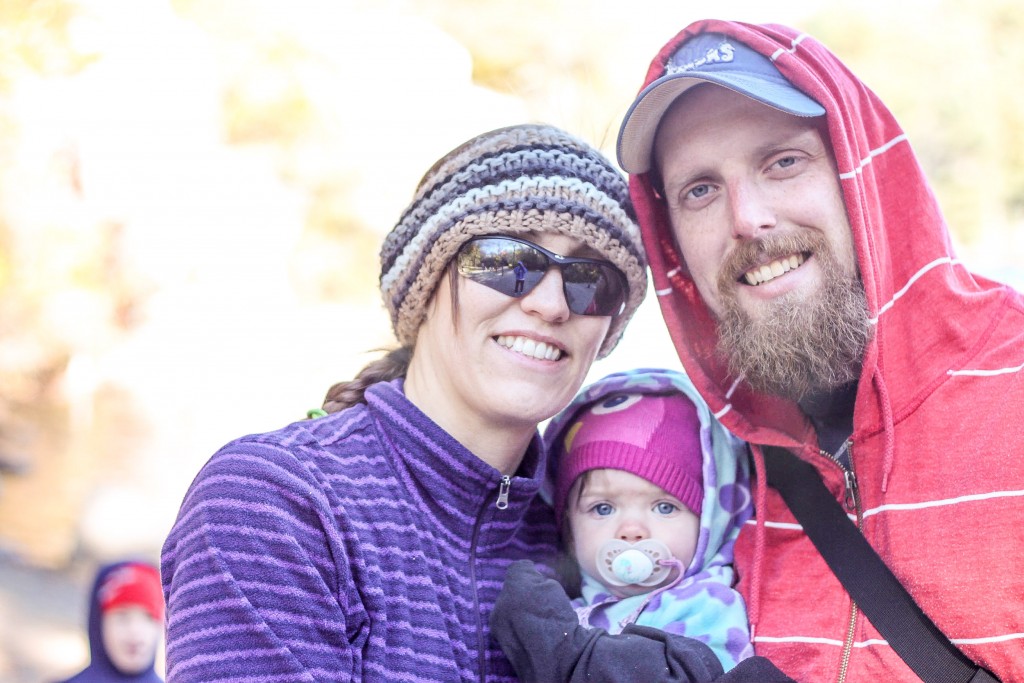 And I took pictures…and made sure nobody plunged off the side of cliff.