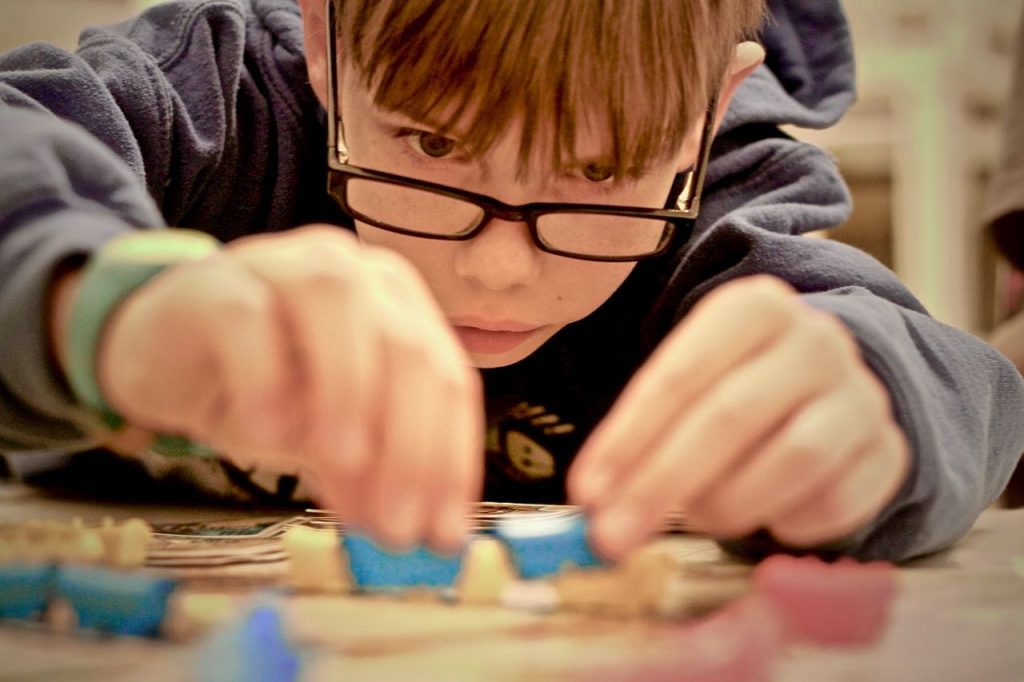 Micah’s usually our early riser. He’s also the first one done with getting ready to go in the morning. But it also means he has extra time while the rest of us are busy getting ready. This morning he wanted me to play a game. He ended up playing it by himself. 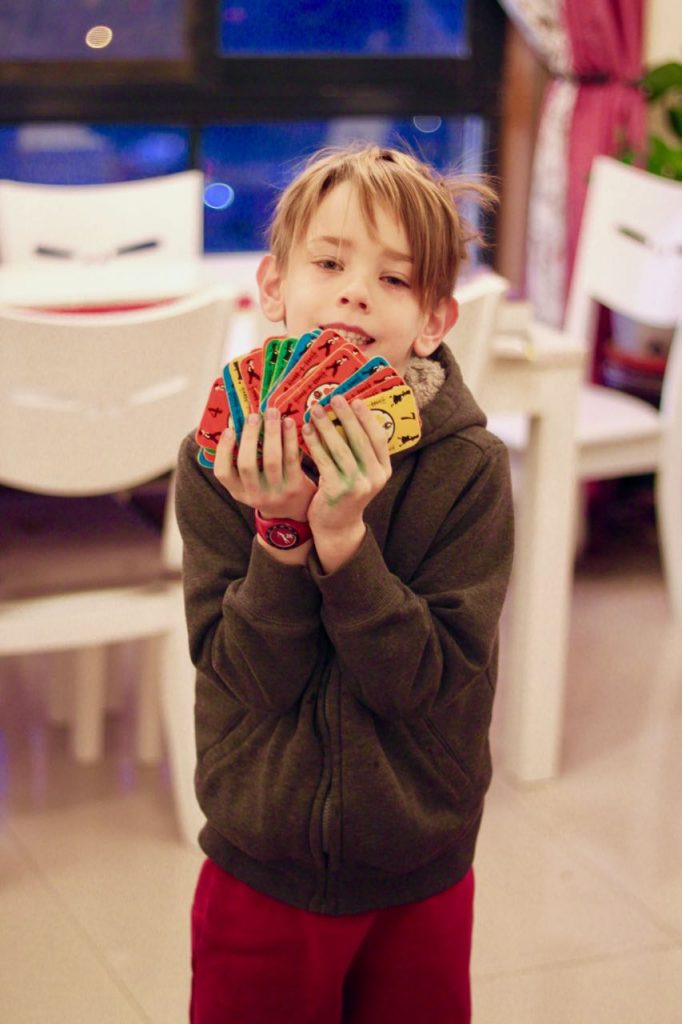